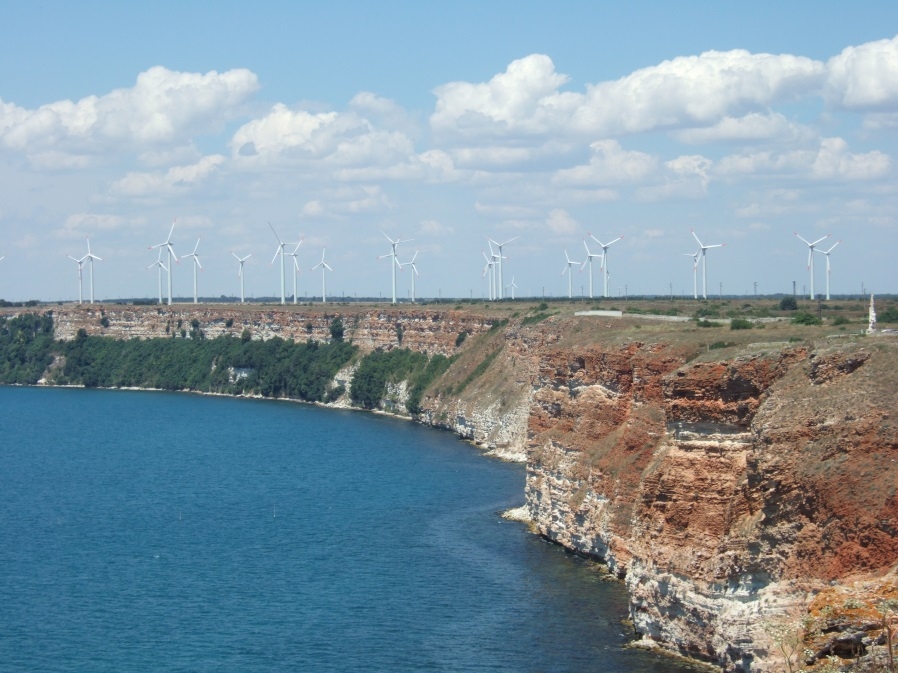 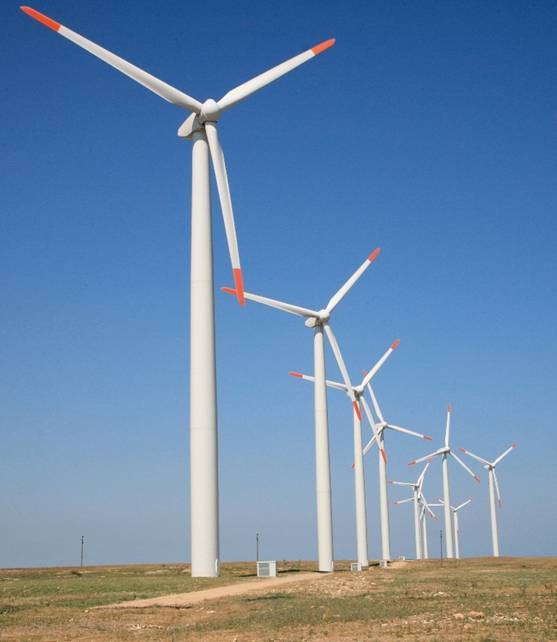 Windmills
On June 13th and June 14th, 2019, Ambassador Masato Watanabe visited the Bulgarian city of Varna. After attending the opening ceremony of the “18th Varna International Festival of Red Cross and Health Films” on June 13th, he visited on the following day the wind power plant of Kaliakra Wind Power (KWP) located in the municipality of Kavarna and learned more about the current condition of the plant by the explanation of the executive director Mr. Petkov. KWP is a project developed jointly by Mitsubishi Heavy Industries, Ltd. and its Bulgarian partner - INOS-1, Ltd. The KWP wind power plant has been in commercial operation since 2008. 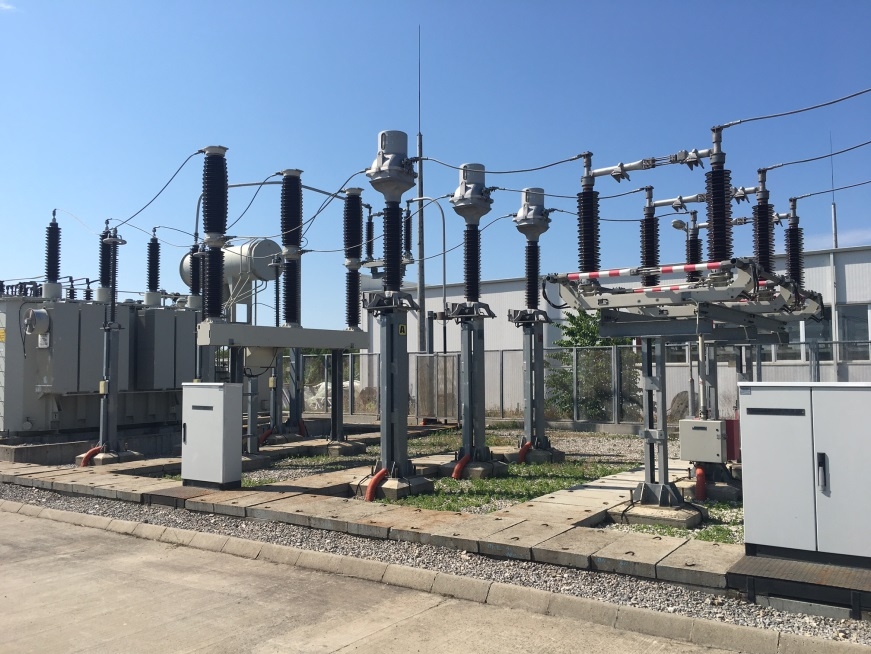 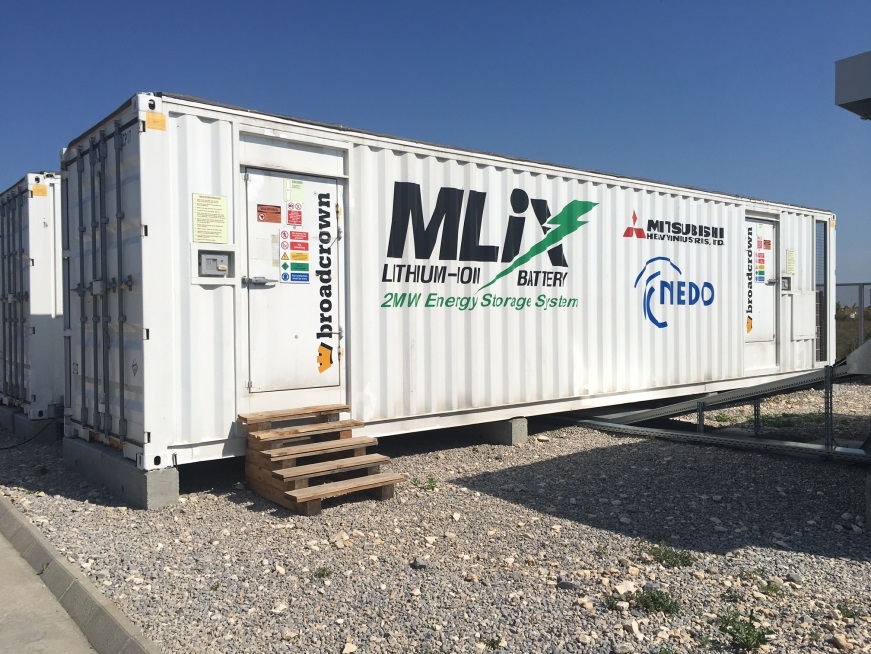