Mr. Nozawa Takuro, General Director of JETRO Vienna
On February 4th, the Embassy of Japan organised a Japan Business Networking Reception with an annual report on the 30th Days of Japanese Culture in Bulgaria.

The event was hosted by H.E. Watanabe Masato, Ambassador of Japan to the Republic of Bulgaria, and was attended  by the Bulgarian Deputy Minister of Economy Ms. Liliya Ivanova. Over 80 participants from Bulgaria and abroad took part in the event.

In his greeting address, Ambassador Watanabe recalled the developments throughout 2019, which testify to a fast expansion of Japan-Bulgaria economic relations, and emphasised the growing Japanese business interest towards Bulgaria.

During the event, Mr. Nozawa Takuro, General Director of JETRO Vienna, elaborated on Bulgaria’s attractiveness as an investment destination, especially in the IT field. Among the speakers were also executives from two companies related to the information technology sector - SEGA Games Co., Ltd., which already has investment in Bulgaria, and Murata Manufacturing Co. Their representatives focused on the future prospects for the development of their business relations with Bulgaria.

A speech was further delivered by a representative of JTI Bulgaria, who presented the concept of launching a Japan-Bulgaria Business Association (JBBA) as a platform to support the business of Japanese companies established in Bulgaria and to promote newcomers from Japan wishing to invest and to do business in Bulgaria.

As part of the reception, the Embassy of Japan reported about the 30th Days of Japanese Culture in Bulgaria and called for a continued cooperation between culture and business. These cultural events take place with the kind support of a multitude of Japanese and Japan-related companies operating in Bulgaria.

Following a similar event held in early 2019, the 2020 Japan Business Networking Meeting has brought together, for a second year in a row, economic and business stakeholders from Japan, Bulgaria and beyond. 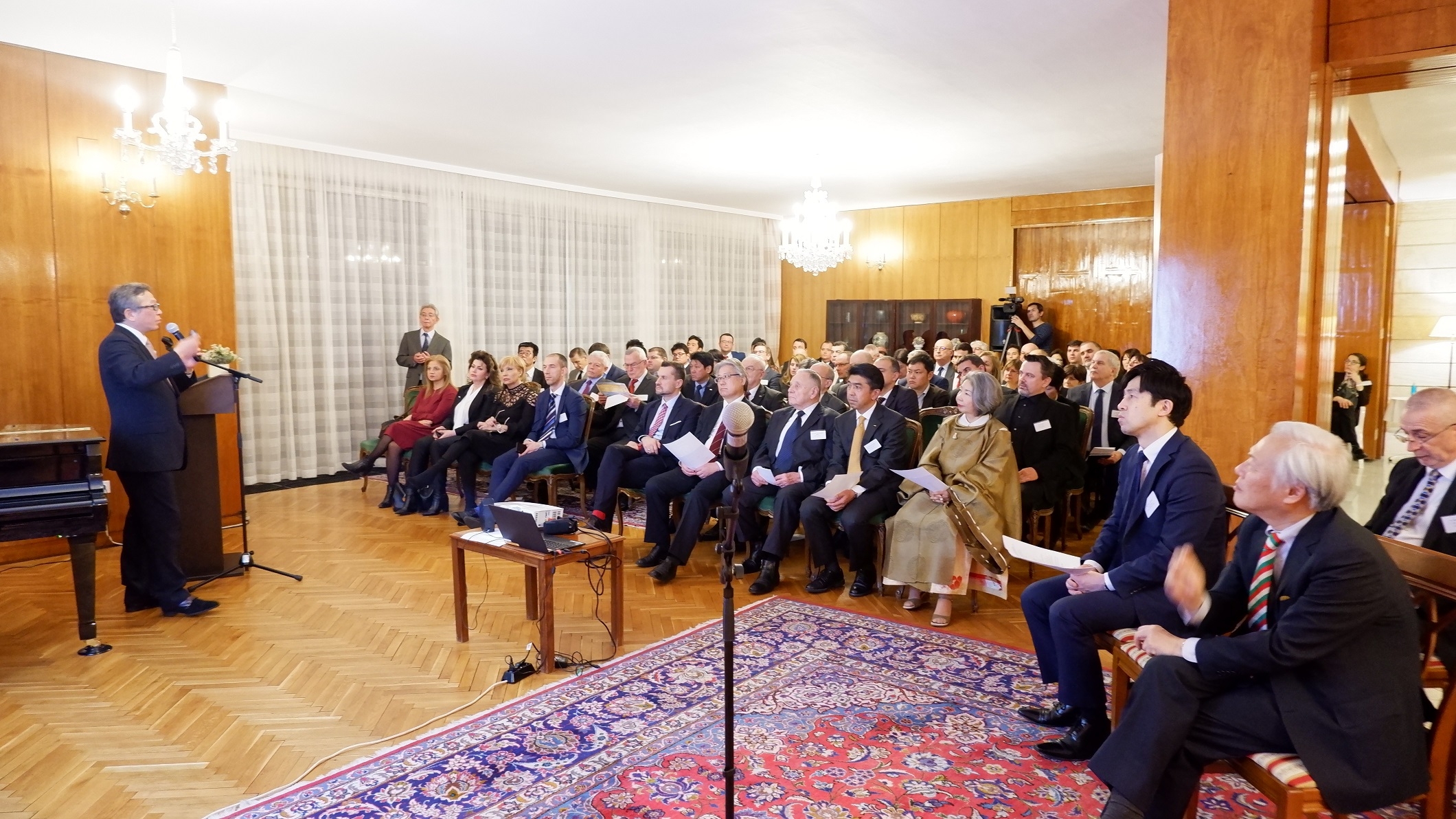 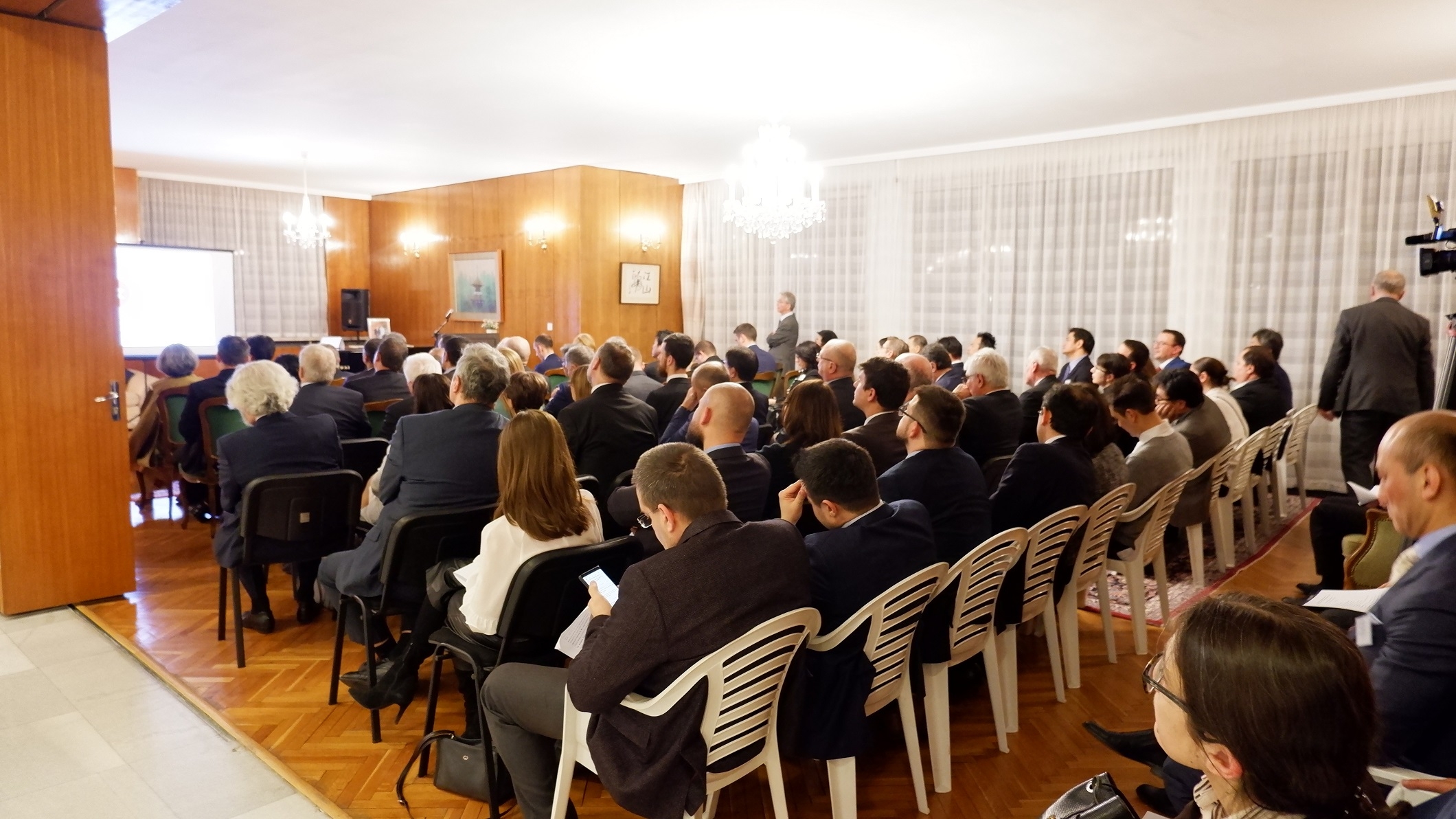